For the month of September, Walter Scott will inhabit the Instagram space of the Western Front to workshop a section of his upcoming volume of Wendy. An ongoing comic book, Wendy chronicles the fictional narrative of a young woman living in an urban centre, whose dreams of contemporary art stardom are perpetually derailed by the temptations of punk music, drugs, alcohol, parties, and boys. Wendy is an avatar who shifts between different cultural institutions, reinventing herself with every modality and juggling different fictions of herself.

As an online social media platform for image exchange, Instagram is fuelled by the desire for constant connection, and the immediacy of the digital image. An informal space to share visual research, the social media platform is a viewing space that can be a looking glass, bringing other worlds to us through a tiny black mirror. We carry our pocket screen portals with us, and with them an image culture that could be available anywhere, dispersed to ever widening networks of users. Far from being a revolution in consumption, image sharing grows out of the long tradition of publishing, and our first virtual residency features comics as an important precedent in image sharing.  Artists working with comics have roots in news media, graphic novel, zines or elsewhere, perhaps online. With them, we consciously step away from definitions of art as the making of singular objects, and treat it as information that can spread and shared, replicated and duplicated, copied and forwarded, recorded and discarded. A subscription-type format, such as what we host with our institutional image feed, inherits behaviour from print media, serving our patrons and viewers: you! As Scott takes up residence here, his work also enters our archive, where art as communication accumulates into a locatable object in a virtual terrain.

Walter Scott is a Kahnawake-born, Montreal/Toronto based artist. He studied at Concordia University in Montreal and works across writing, illustration, performance, media and sculpture. The position of the outsider and shape shifter is central to his Wendy work as are the influences of feminist icons such as Mary Tyler Moore, Elle Woods in Legally Blonde or artist, punk poet, experimental novelist and filmmaker Kathy Acker. Recent exhibitions include Stopping the Sun in it’s Course, François Ghebaly, Los Angeles, Pre-Existing Work, Macaulay and Co. Fine Art, Vancouver (both 2015) and Joan Dark at Western Front, Vancouver (2014). In 2014, he was Artist-in-Residence at the Koganecho Bazaar in Yokohama, Japan. 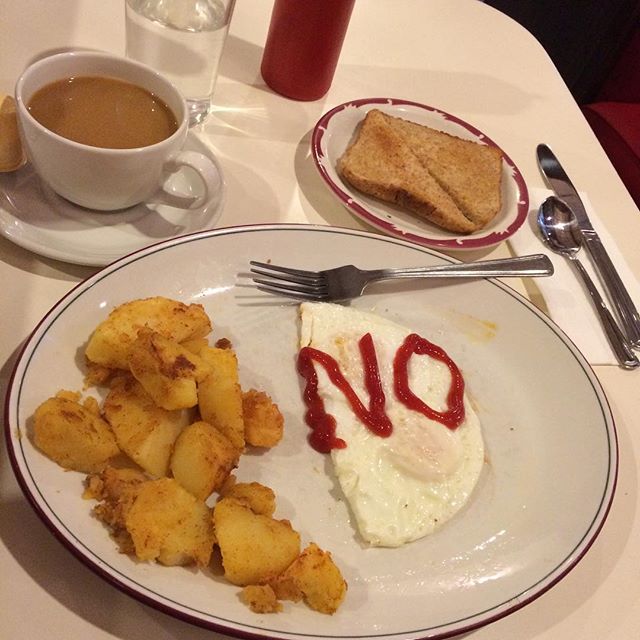 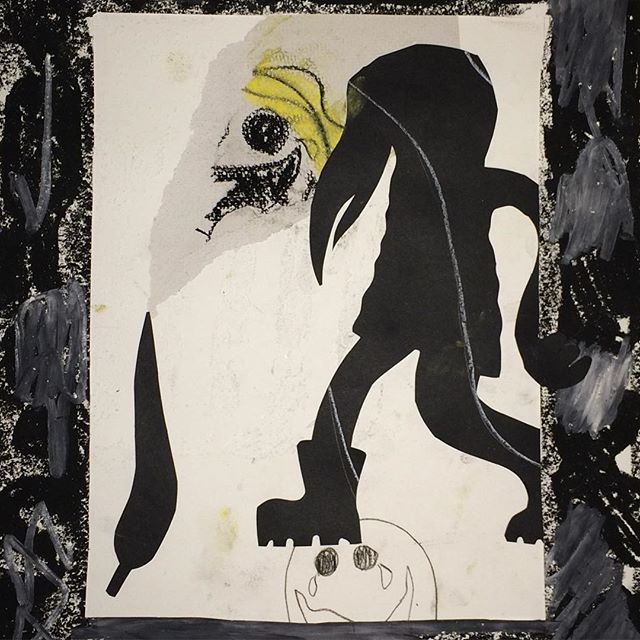 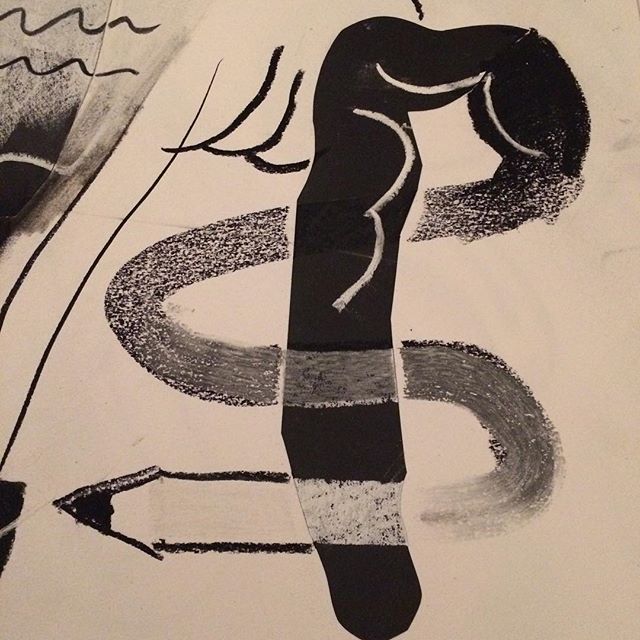 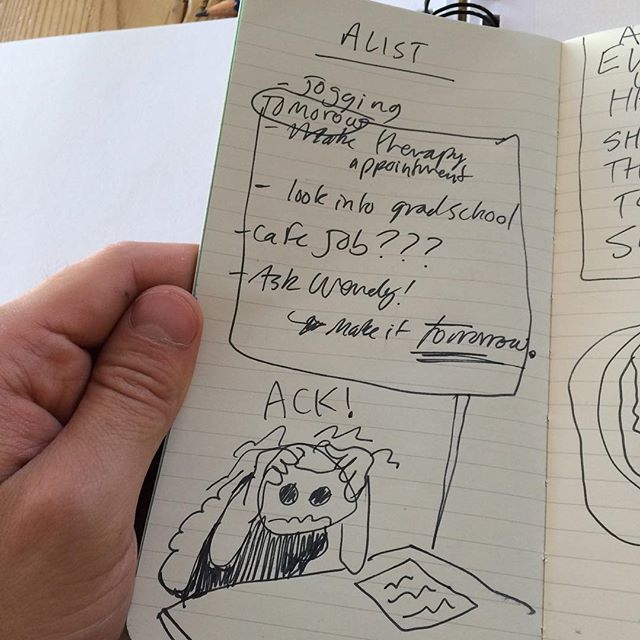 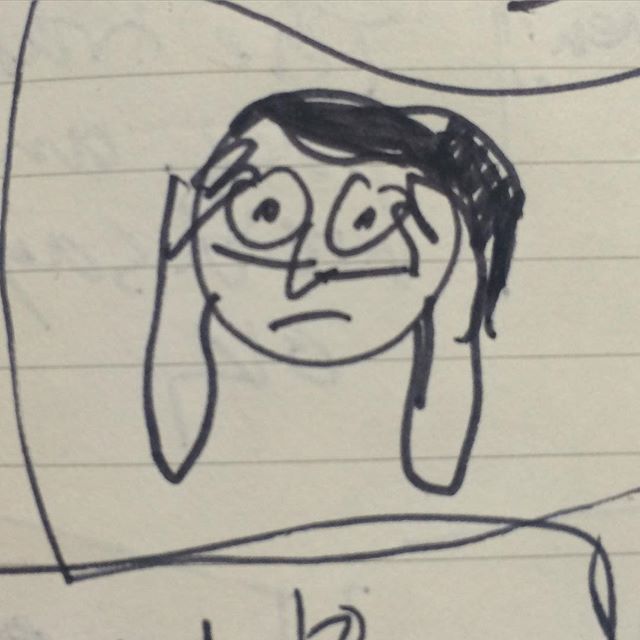 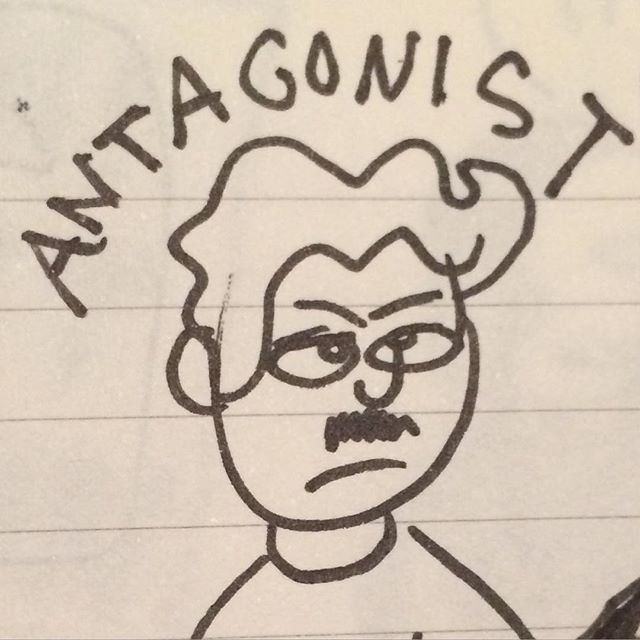 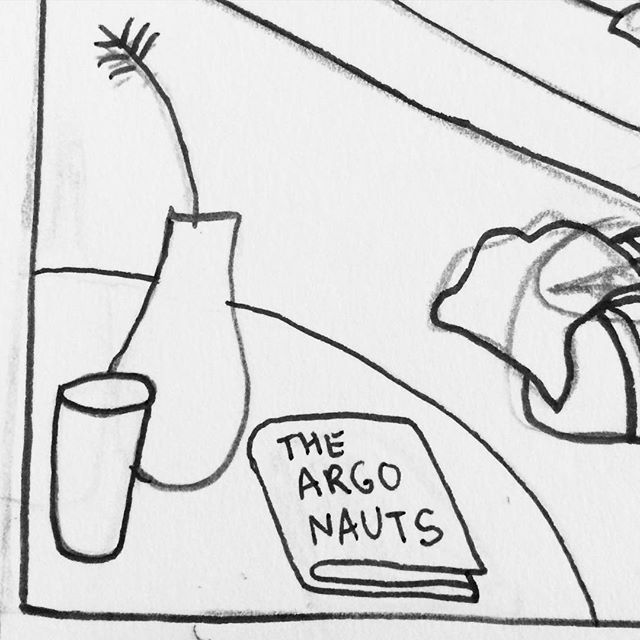 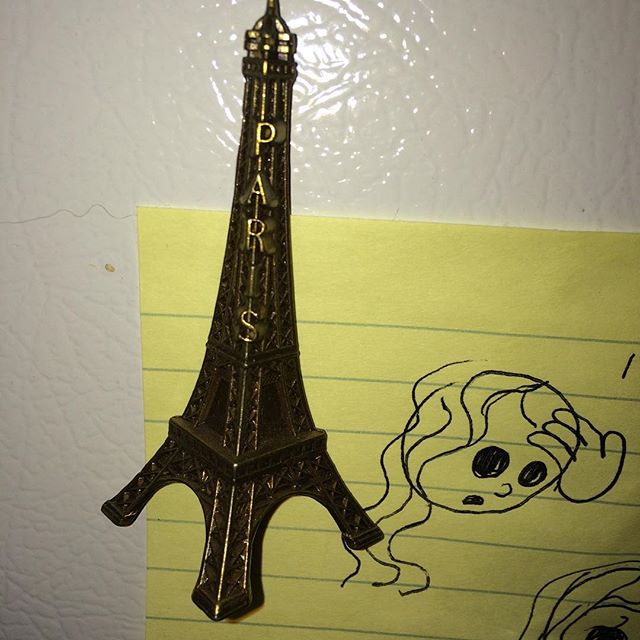 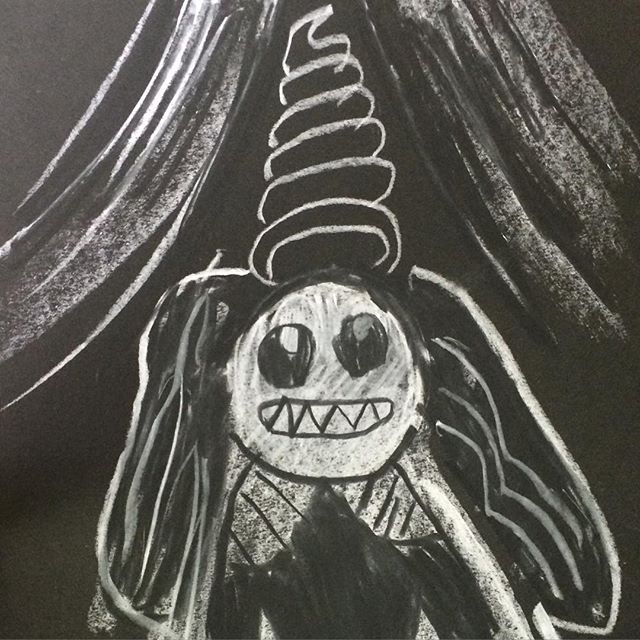 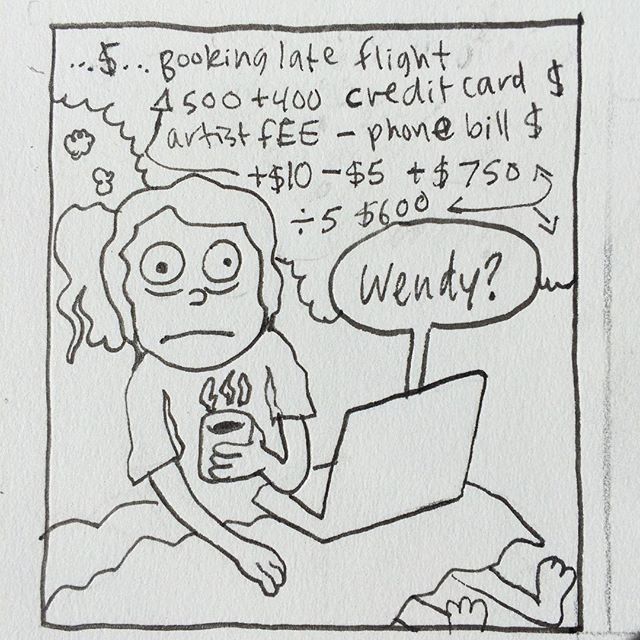 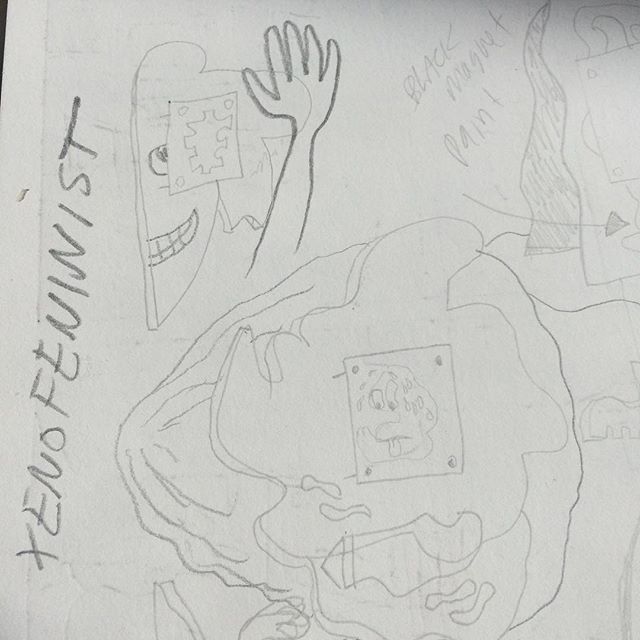 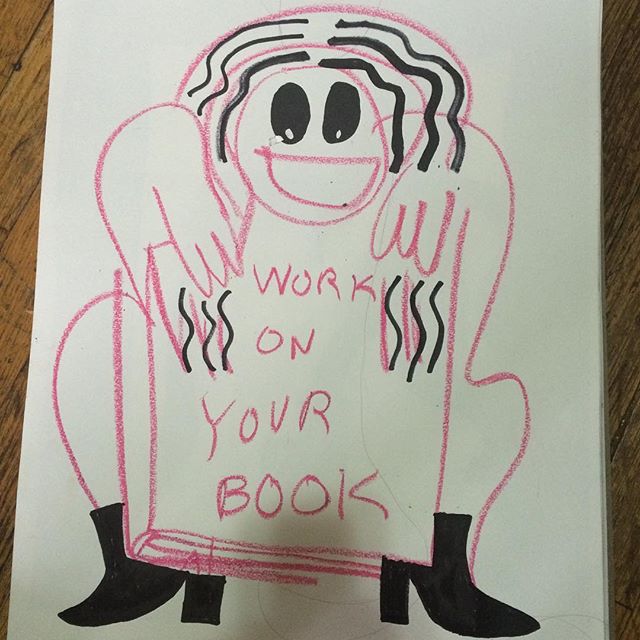 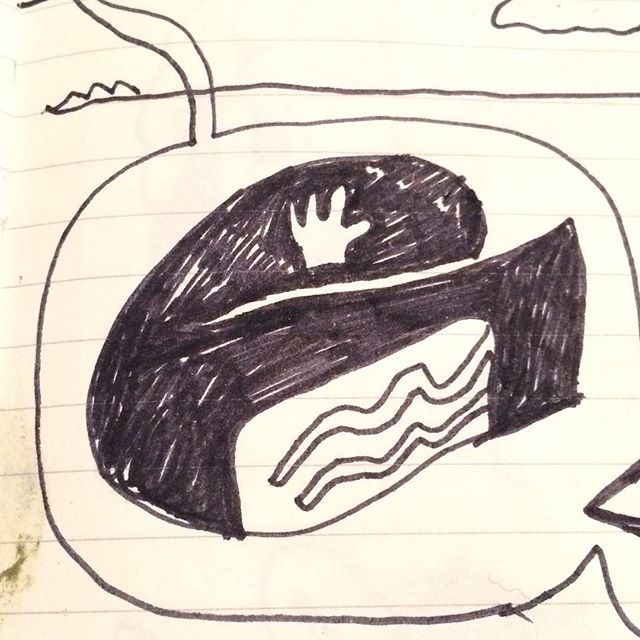 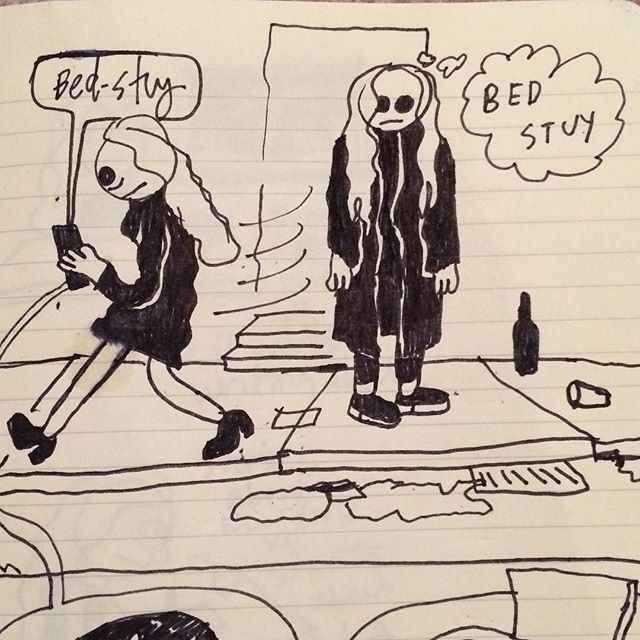 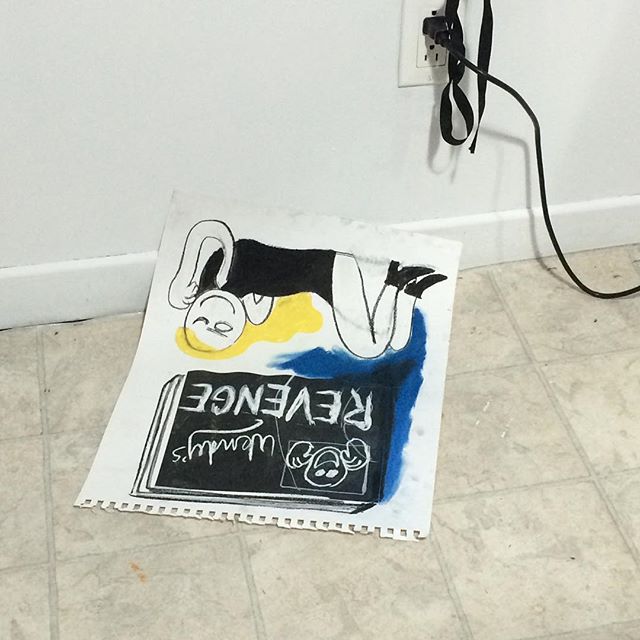